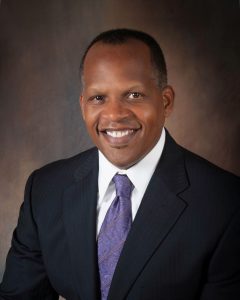 Cities Association of Santa Clara County President Larry Klein (Mayor, Sunnyvale) appointed Mayor Rich Constantine (Morgan Hill) to the Executive Board. Constantine has served on the Board of Directors since 2018.

“Mayor Constantine brings a voice for our South County communities, ” Klein noted.  “and he will be an integral part of leading our association and communities toward racial equity. He will demand we do more.”